In the years 2019 – 2020, we received the Orły WPROST award for companies that make a special contribution to the development of the economy, region and country.

The winners of the Wprost Eagles may be:

– enterprises that achieved the highest average net profit in the last three years,

–  enterprises that achieved the highest average percentage increase in net profit in the last three years.

Additional conditions that must be met by the companies included in the list:

More information about the award: https://orly.wprost.pl/ 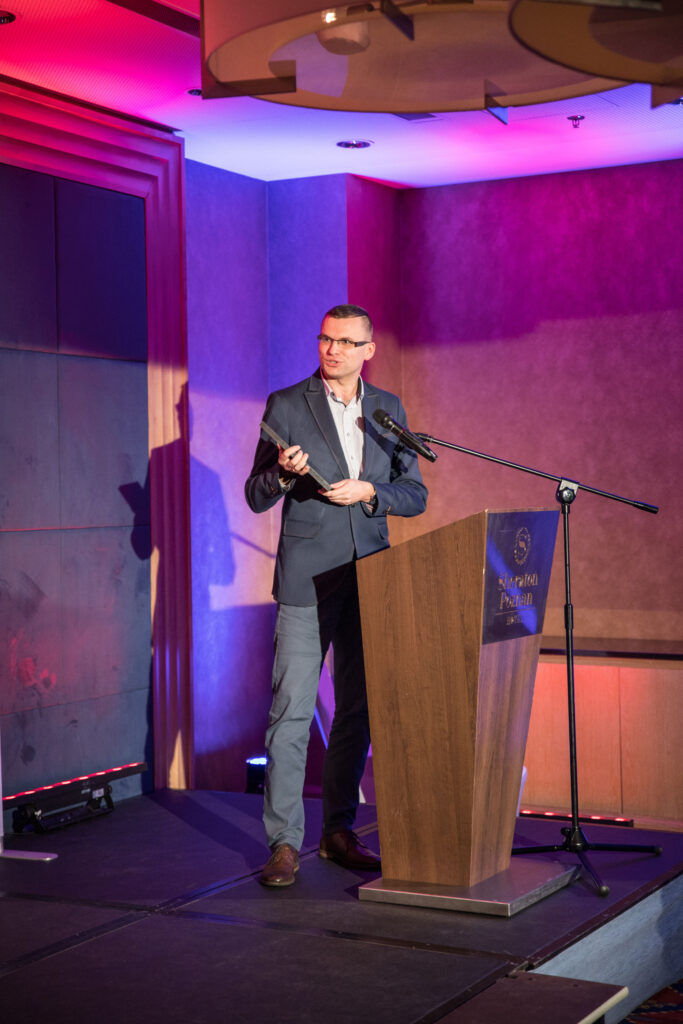 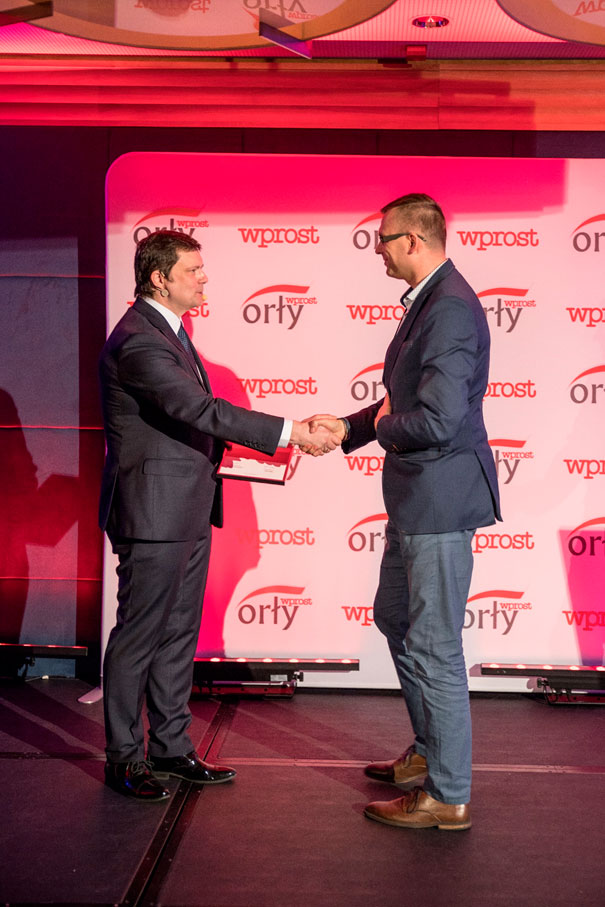 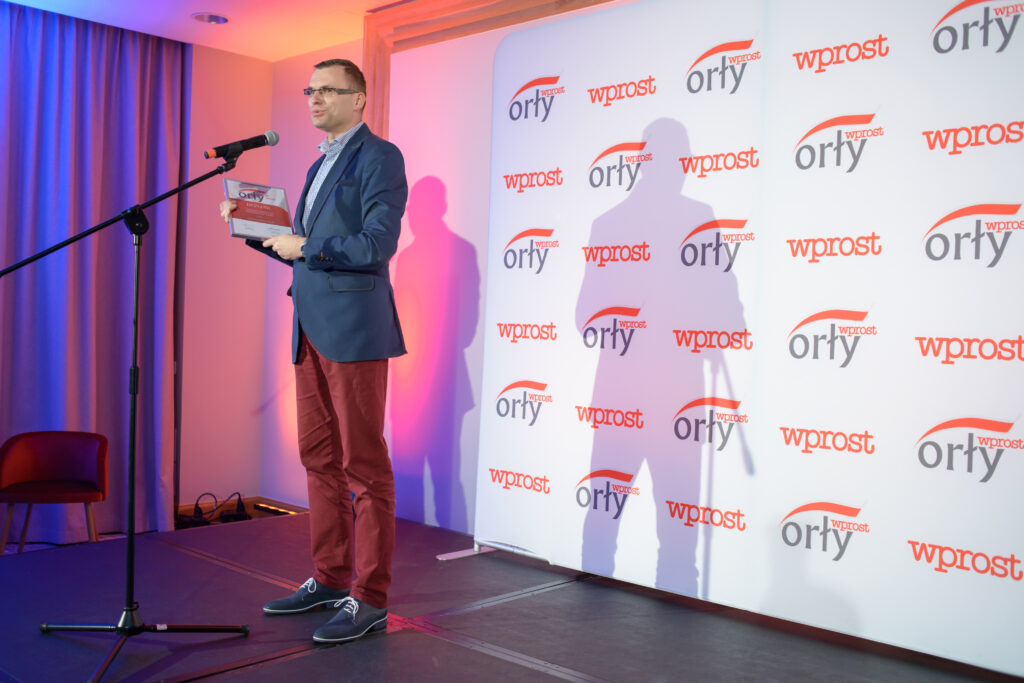 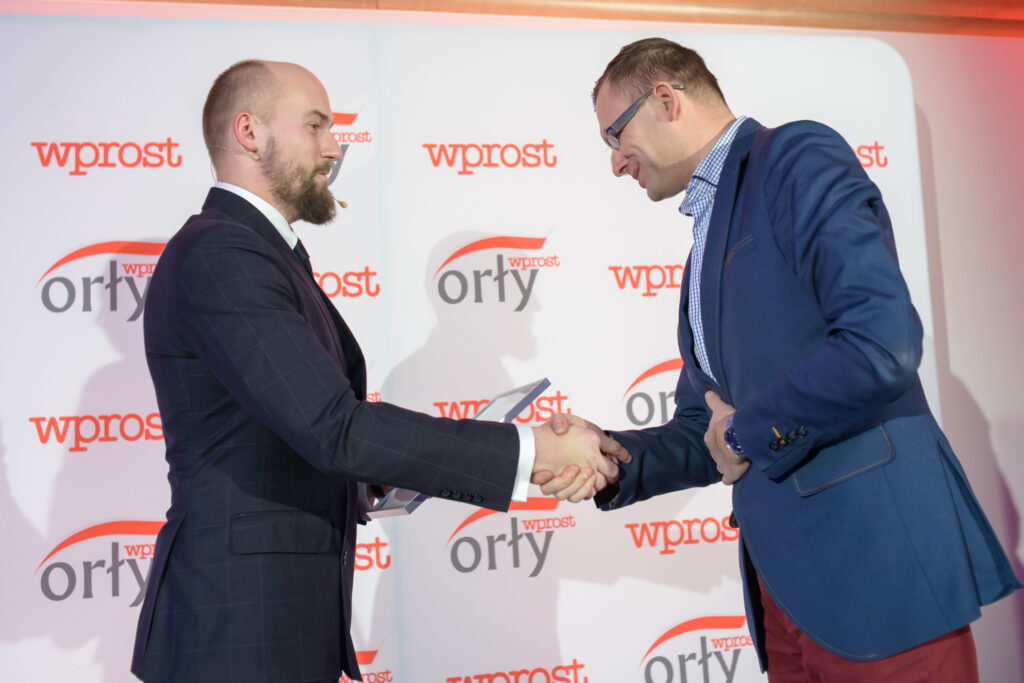 In the years 2006 – 2018, we were awarded the title of Business Gazelle eight times. It is the most popular and the oldest list of the most dynamically developing small and medium enterprises. According to Puls Biznesu, the Gazelle is a medium-sized company which, thanks to its extremely dynamic development, can cope well with even much larger competitors. When threatened by them, it simply runs forward. 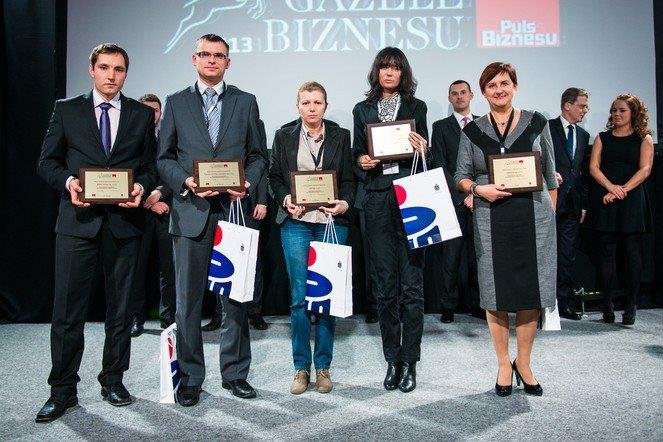 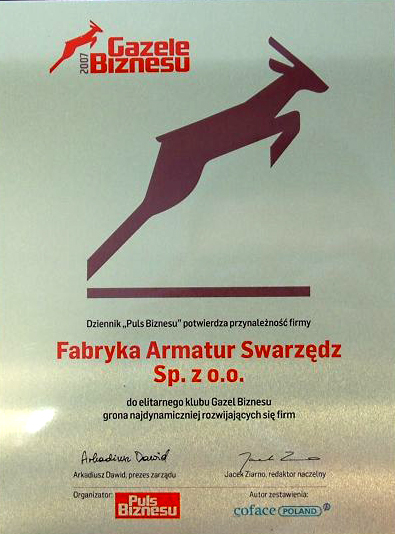 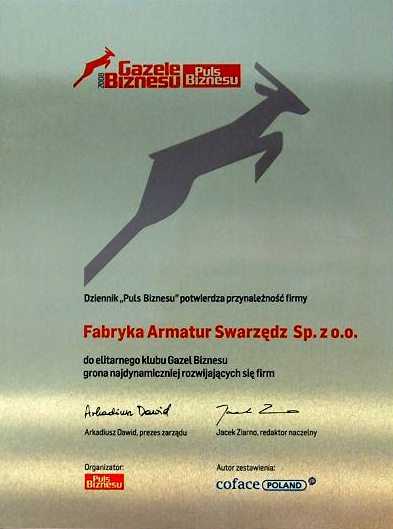 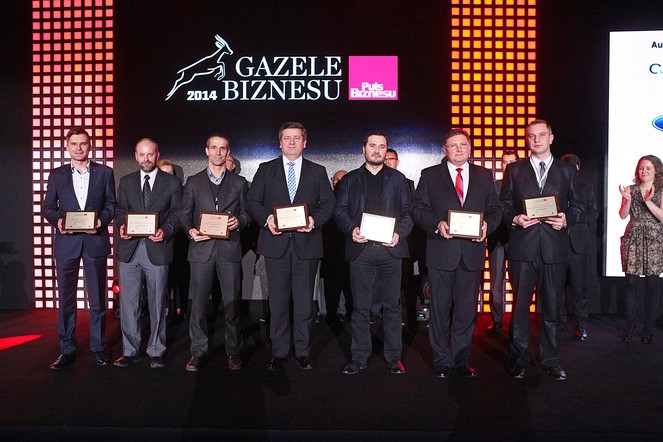 In the years 2008 – 2016, we were honored several times in the Forbes Diamonds ranking in the category of companies with revenues of PLN 50 – 250 million. 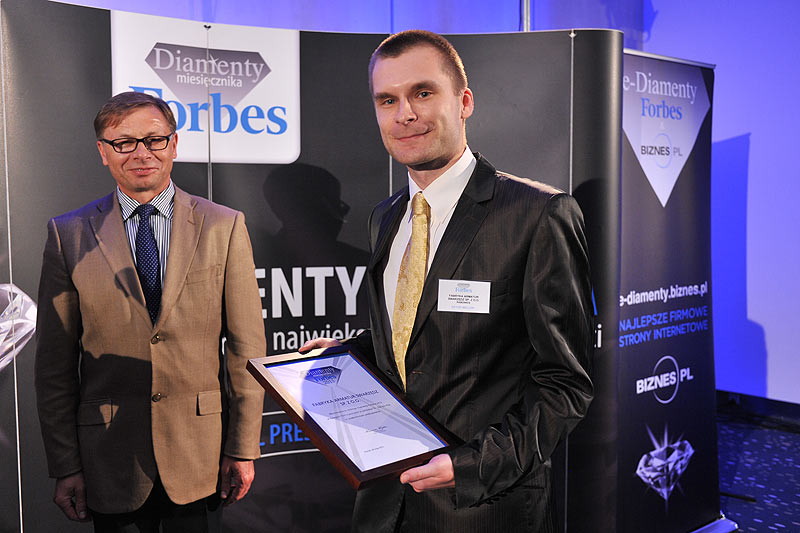 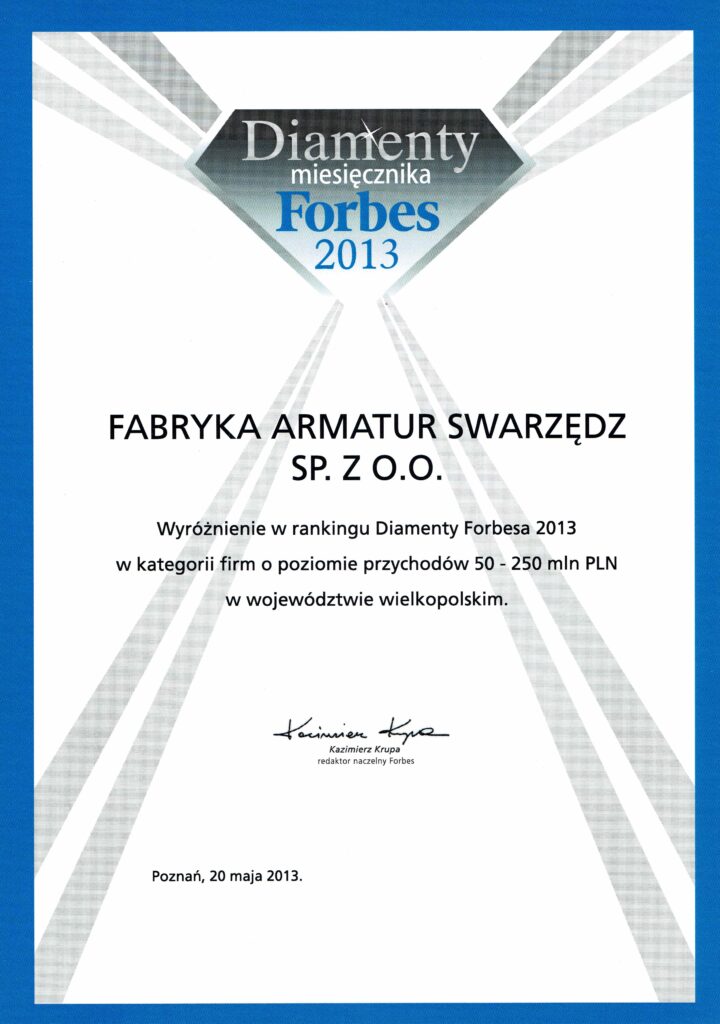 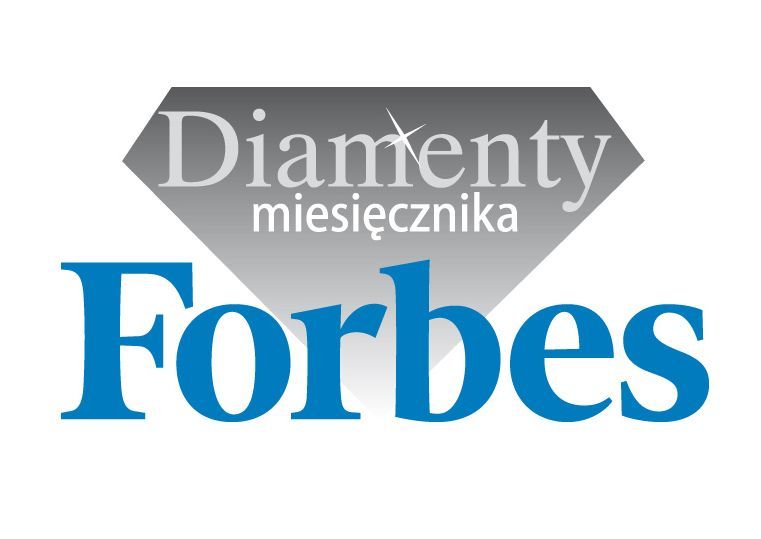 In 2013 and 2014, we received an award in the Poznań Leader of Entrepreneurship competition in the “Medium Entrepreneur” category.

In June 2012, we were awarded the Certificate of Business Credibility. It is a prestigious award that can only be won by companies that meet strictly defined criteria.

Distinguished with the Certificate are companies with financial data guaranteeing a high level of profitability, ability and financial liquidity, whose level of debt and registered overdue payments is negligible.